Whether you hit the road in a car or commute around on a bike, anytime you take to the street, there is a certain amount of risk. Bikers in particular are at risk of harm when they’re competing for space on the same roads as cars.

In many cities, the number of people commuting on bikes has increased and cities have taken action to make the roads safer for bicyclists. Along with the rise of cyclists, many cities have seen a rise in drivers with the popularity of ride-sharing services which can be involved in accidents as well. The reality is the more bikers on the road, the higher the likelihood of an accident involving a bicyclist.

In 2017, more than 780 bicyclists were killed in crashes with cars. The number of traffic fatalities involving bikers has increased significantly over the past decade. The best way to prevent serious injury while riding a bike is to always wear a helmet and follow traffic laws. Sometimes, even safe riders can experience bad luck. If you are the victim of an accident, make sure to take the necessary steps to get you back to full strength and riding again.

After a Bicycle Accident 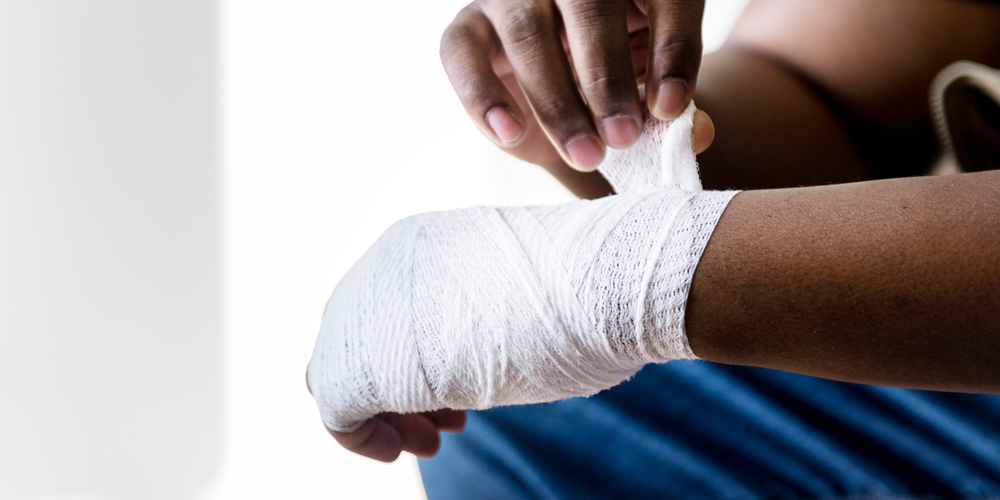 After an accident, it’s important to immediately check yourself and others involved for any serious injuries. If you or another person is experiencing bleeding or severe pain, administer first aid and call 911. Even small cuts or lacerated skin could indicate a more serious injury.

Many bicyclists forget to record a bicycle accident like they would a car crash. Biking accidents can be just as serious and creating records of the accident is important for potential insurance claims. Take pictures and videos of the scene and write down what you recall leading up to the crash. If police are needed at the scene, wait for them to arrive and give them a detailed report of what happened.

What to Expect After a Crash

In some cases, a bicycle accident will involve only a single rider, however in many of the more serious cases, multiple people — including those in cars — will be involved in a crash. Identifying what kind of injuries — if any — you suffered as soon after the crash as possible will help you map a plan toward recovery.

Neck and head injuries are among the most common after an accident. Even if a rider is wearing a helmet, he or she can still suffer a concussion after a crash. A concussion is a traumatic brain injury caused by a severe force to the head that causes the brain to shift. While occasionally thought of as a commonplace injury, concussions can become serious if not treated correctly.

Facial lacerations are also likely after an accident due to the exposed nature of a bicycle accident. In some cases, cuts to the face can be easily washed and bandaged, but if a cut is deep enough it has the potential to damage nerves and blood vessels in the face.

Riders involved in an accident are at risk of back and spine injuries as well. Particularly in cases where a bicyclist is struck by a car, riders can suffer serious damage to their spine. Side effects from a spinal injury include tingling or burning sensations and a loss of muscle functions. They can occasionally lead to paraplegia.

Bicyclists often suffer broken bones from serious collisions. Broken bones can range in definition depending on their severity, with greenstick fractures being the least harmful to comminuted fractures, in which a bone is broken in multiple locations. Depending on the point of contact of an accident, a rider could suffer injuries ranging from a broken finger or wrist to a broken leg or pelvis.

Getting Back on your Bicycle

Bicycle accidents can range in severity. In some cases, if it’s only a single rider involved, it’s possible there are few if any injuries. However, in cases when two riders collide, or a car hits a cyclist, injuries can be extremely serious.

Because of the consistent injuries associated with bike crashes, many involved choose chiropractic care afterward. A chiropractic provider will be able to help choose a plan that works for you. Chiropractors are specially trained in working with patients with spinal injuries such as those suffered in bicycle accidents and can offer remedies and relief for many other injuries. A chiropractor can help by using spinal manipulation, massaging and repositioning to help your body recover and reduce pain. Working with a trained expert can help you move past your injuries and get back to riding again.