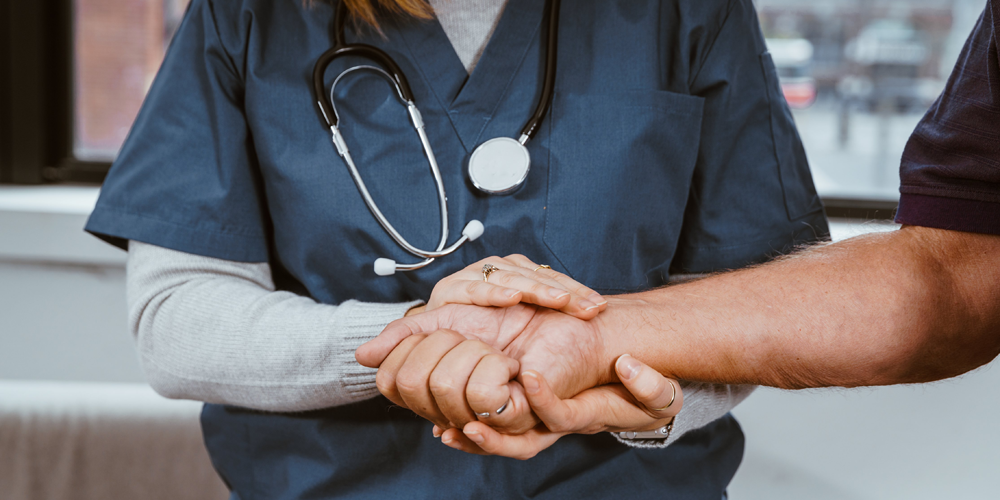 Car accidents are one of the leading causes of injuries in the United States. One of the most common types of accidents is a rear-end collision in which one vehicle hits the vehicle in front of it. Rear-end collisions are often caused due to a distracted driver, tailgating, last-second stops or the inability to stop due to bad road conditions. Even if it occurs at a low speed, a rear-end collision can produce serious injuries for passengers in the hit vehicle. If you are rear-ended, it’s important to know what sort of injuries to expect and to seek medical attention. Visiting a chiropractor can be a good step toward recovery. 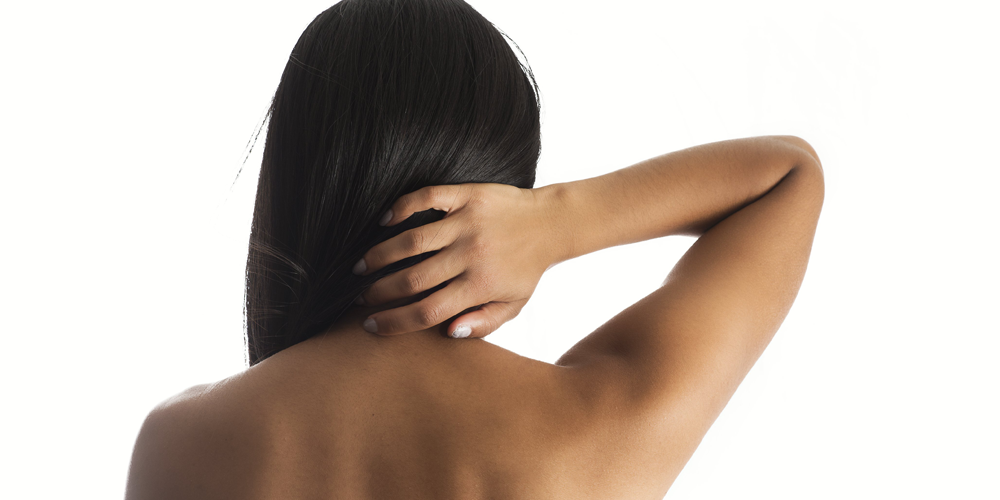 In the case of a rear-end collision, passengers in the hit vehicle are often jolted forward quickly, causing damage to their neck and head. As a result, whiplash is one of the most common injuries resulting from these types of crashes, caused by a sudden jerk to the head. Side effects of whiplash include extreme neck strain that is produced by muscles and tendons that have stretched too far. Headaches, tenderness and a decreased range of neck mobility are other signs that may indicate you are experiencing whiplash. 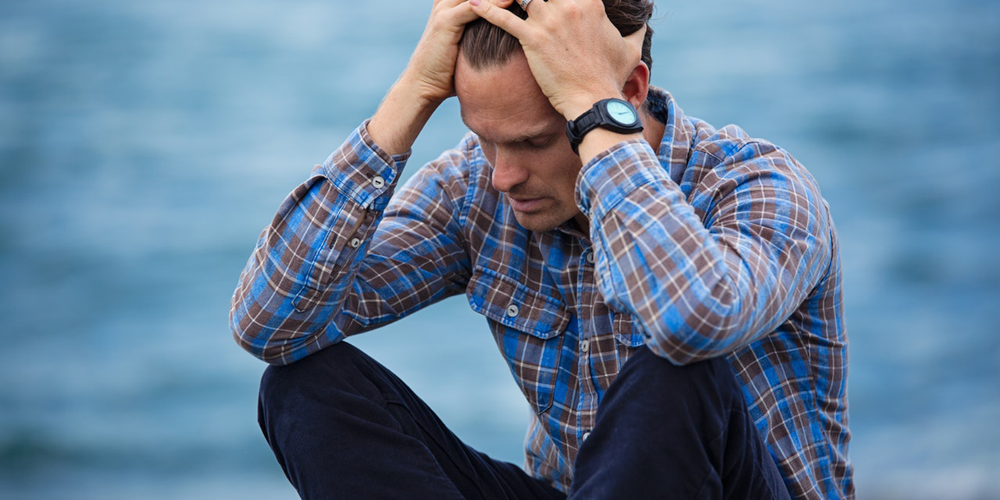 Concussions are another common injury resulting from rear-end collisions. If a passenger’s head jolts back into a headrest or comes into contact with a projected item in the vehicle, the force could cause a concussion, a type of traumatic brain injury caused by a severe blow to the head that causes the brain to move. The rapid movement to the brain causes chemical changes, often damaging brain cells. Concussions are sometimes thought of as minor injuries, but their side effects can be serious if not treated properly. 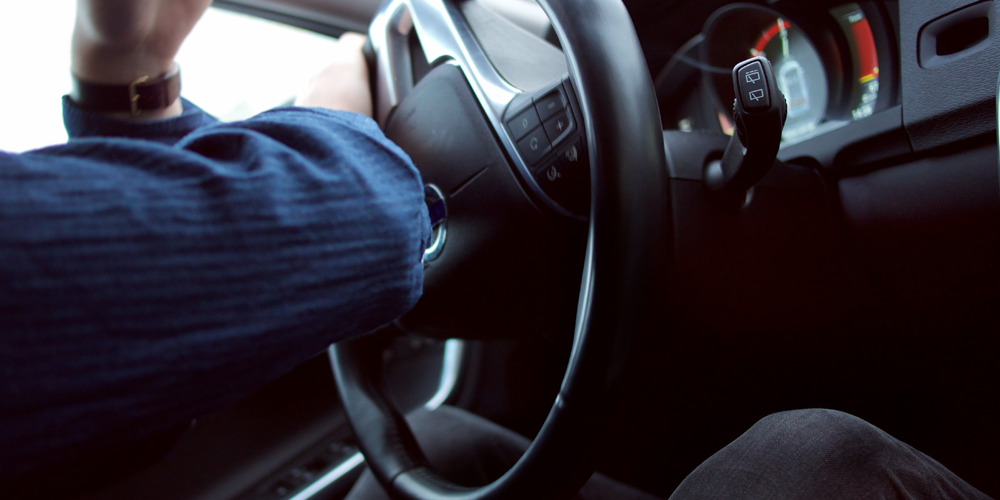 The sudden jolting caused by a rear-end crash doesn’t just internally affect the head and neck. It can also cause items in the vehicle to be projected toward a passenger’s face causing facial lacerations. This occurs when an object penetrates the face with enough force to cut through the skin. The most serious of facial lacerations can damage the nerves and blood vessels in the face. Bleeding and bruising to the face are indicators of serious facial lacerations. 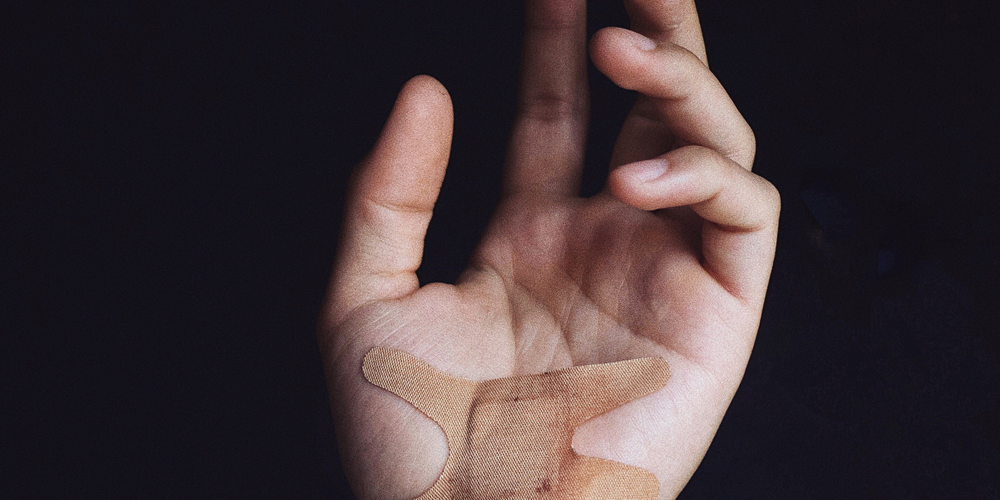 When a driver is hit from the back, he or she likely has his or her hands on the steering wheel. In the case in which the driver saw the car coming, they may have even braced for impact by grabbing the wheel tightly. Despite being a natural reaction, it can cause injury to the driver’s arms, wrists and hands, as the body forces pressure against the arms into the steering wheel. In many cases, a driver can expect a sore or sprained wrist, and in serious cases the impact can cause a broken arm or dislocated shoulder. 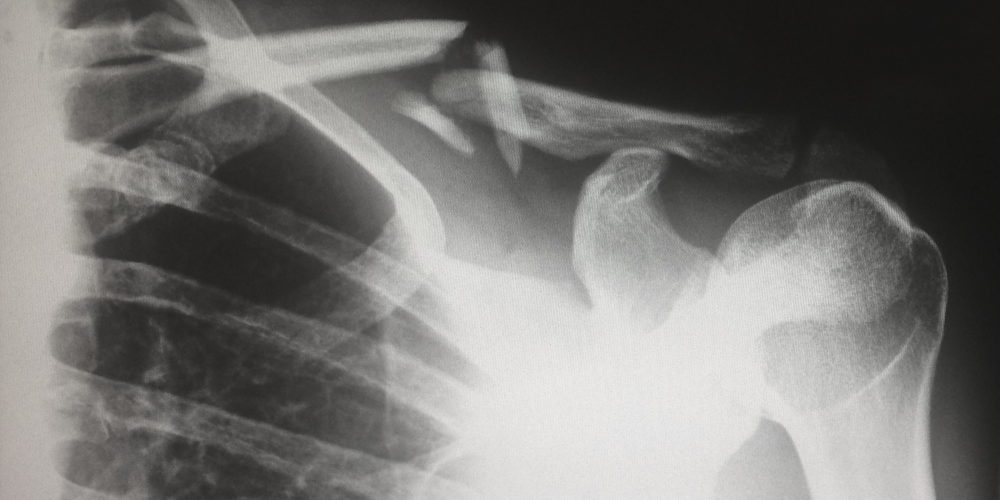 Due to the seated position of drivers and passengers in cars, back injuries commonly result in these types of collisions. In the U.S., car accidents are the leading cause of spinal cord injuries. Side effects from an injury to the spinal cord can include uncomfortable tingling or burning sensations, a loss of muscle function and involuntary muscle movement. If not treated promptly, spinal cord injuries can occasionally lead to paraplegia.

Herniated discs are another common back injury after rear-end accidents. The spine is surrounded by small discs that work as shock absorbers for spinal bones. A sudden force to the back can fragment one of these discs, jolting it into the spinal canal to cause a herniated disc. Symptoms of a herniated disc include back spasms, difficulty breathing and a loss of movement below the injury. 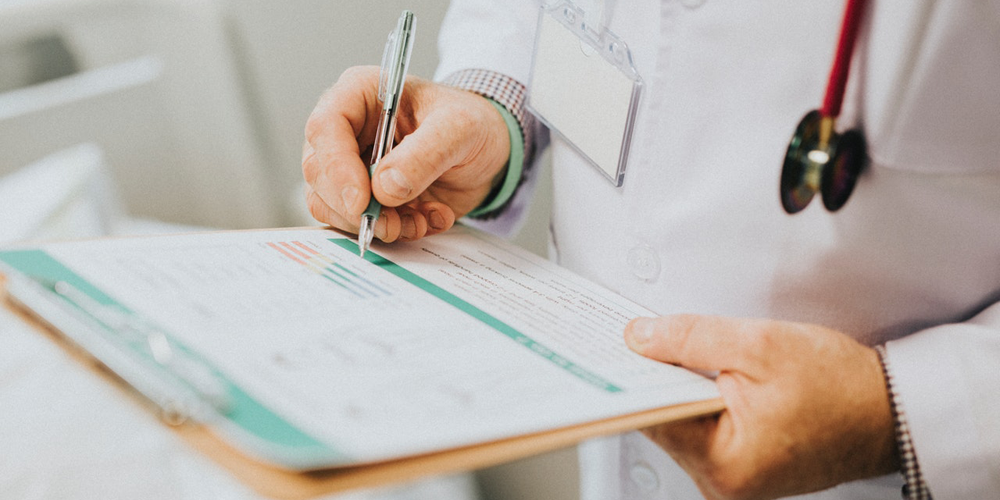 Rear-end collisions are often unavoidable for the driver that is hit and out of their control. Unfortunately, they are a reality of being on the road, and it’s important to know what sort of physical pain you may suffer if you are the victim of a rear-end crash. Injuries to the head, neck, face, arms and back can all have serious consequences. Seeking the advice of a medical professional like a chiropractor can be an important first step in beginning the recovery process.